As used car prices increase across the United States, the family-owned and family-operated Kelly MotorCars has experienced a spike in demand for alternative fuel vehicles, which is in line with the national trend.

According to research from the automotive firm iSeeCars, used car prices spiked 6.3% from April to May. Much of this increase can be attributed to the microchip shortage and a decrease in new car inventory by 15.7% from April to May. The experts at iSeeCars analyzed 1.3 million used and new car sales to determine the vehicles that are in the greatest demand. The report discovered that used cars took an average of 34.7 days to sell; while new cars took a bit longer at 47.1 days. More so, iSeeCars reported that the days to sell are going down; while new and used vehicle prices are moving upward. Based on

In line with the research, Kelly MotorCars is seeing a significant uptick in demand for different alternative fuel vehicles, such as the Tesla Model 3, Honda Insight, Toyota Highlander Hybrid, Honda Clarity Plug-In Hybrid, Toyota RAV4 Hybrid, Chrysler Pacifica Hybrid, and Kia Prius. In fact, the top-selling used vehicle in the entire Philadelphia, PA metro area is the Tesla Model 3— taking a mere 16.5 days to sell. On the other hand, the Toyota Highlander Hybrid is the top new vehicle in Pittsburgh, requiring only 9 days to sell. Across the country in Portland, Oregon, the Nissan LEAF is the best-selling used vehicle, and it takes an average of 14 days to sell. And a little north in New York, NY, the Tesla Model 3 is the top-selling used vehicle, needing an average of 14.7 days to sell. All of these metrics substantiate what’s happening with the high demand for alternative fuel vehicles at Kelly MotorCars. 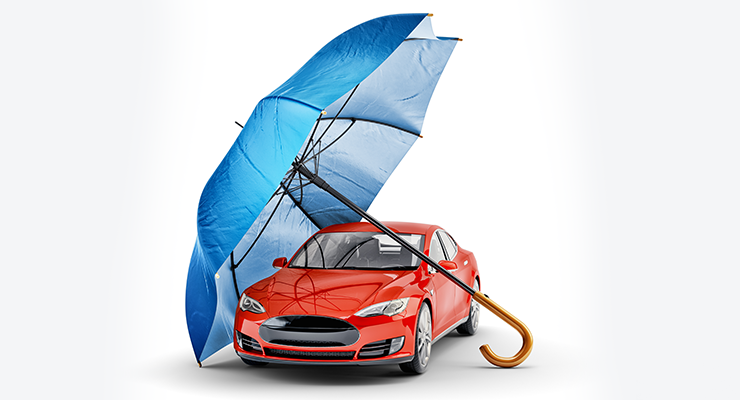 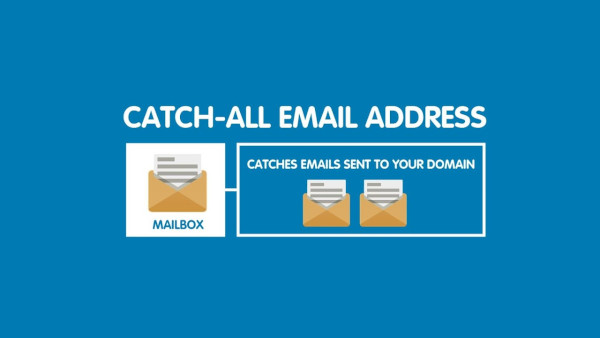 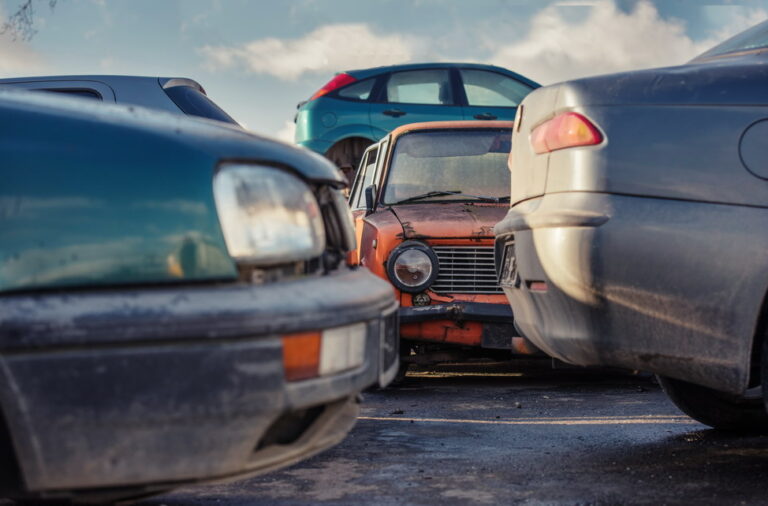 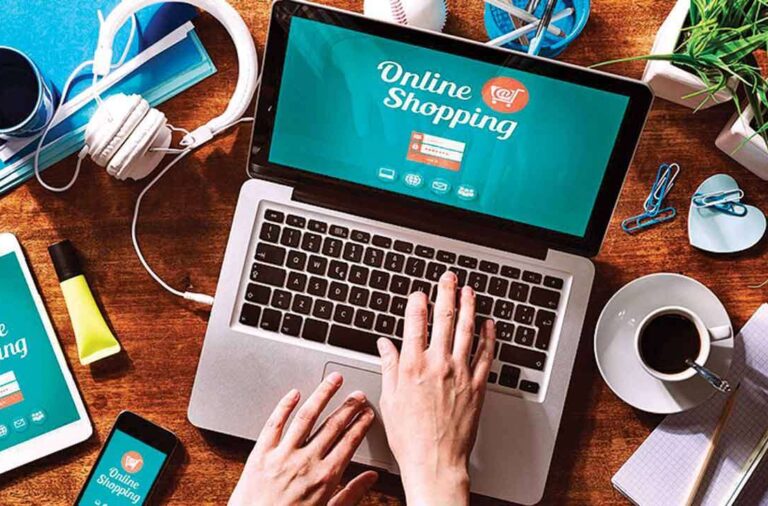 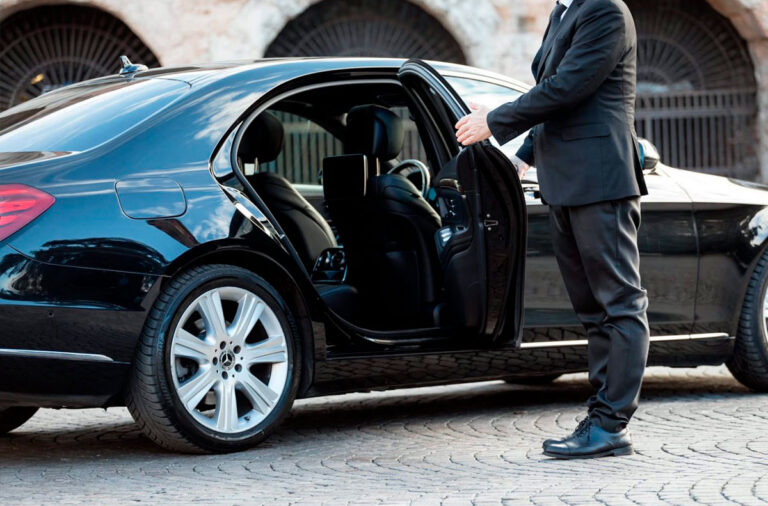 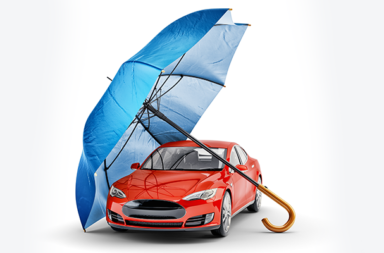 Prepping Your Car For Winter 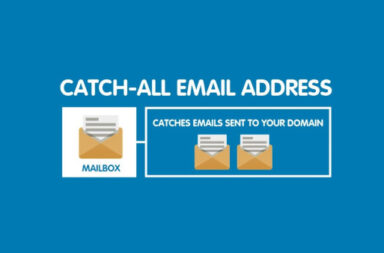 What Goes into Your Personal Injury Settlement Demand 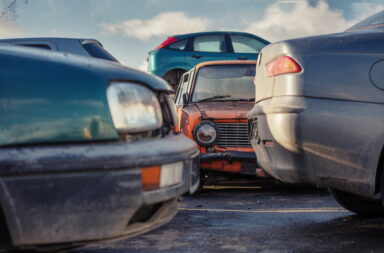 What To Consider Before Buying Car Tyres