Even as the diesel emissions scandal continues to hound the carmaker, Mercedes-Benz is now involved in another controversial issue.

A couple of months ago, the German manufacturer, along with the National Highway Traffic Safety Administration, advised owners of Mercedes-Benz R-Class, GL-Class, and ML-Class 2006 to 2012 model years to refrain from driving their vehicles because of brake failure issues. While there have been no official reports of injuries, crashes, or deaths, it is important that recall repair is first completed before any of the cars can be driven safely again.

According to Mercedes-Benz, there might be corrosion in the housing’s joint area, which may be the result of moisture accumulation. This leads to a brake booster leakage, which reduces the booster’s ability to function properly. Severe corrosion often leads to brake failure.

The stop-drive notice involves over 290,000 Mercedes vehicles in the United States. Affected drivers are instructed to bring their vehicle to any authorised Mercedes-Benz dealer so they can be inspected.

If the vehicle successfully passes the additional or second test, its owner can drive it for up to two years. However, it has to be returned for repair after the said time period.

Vehicles that fail the additional test will be issued a free replacement for their brake booster.

Mercedes sent the notification letters to vehicle owners last May 27, 2022.

Mercedes and the Dieselgate scandal

Prior to this brake failure problem, Mercedes-Benz was already in hot water for its involvement in the infamous Dieselgate scandal. The diesel emissions scam is considered one of the worst controversies to hit the global automotive industry.

It was in September 2015 when Volkswagen received a notice from the US Environmental Protection Agency and the California Air Resources Board. According to US authorities, the German carmaker fitted illegal defeat devices in their diesel vehicles sold across the United States. VW initially denied the allegations but later on admitted to using the cheat software.

Defeat devices are intended to cheat emissions tests. They detect when a vehicle is being tested so it can automatically suppress emissions levels to within the World Health Organization’s safe and legal limits.

When the vehicle is brought out of the lab and driven in real-world road conditions, its emission level reverts to its usual, far exceeding the European Union and WHO limits. What the vehicle emits is NOx or nitrogen oxides, a group of gases that are harmful to the environment and human health.

A year later, US authorities issued a notice to Mercedes-Benz’s parent company Daimler as they found defeat devices in Mercedes vehicles sold in the US. The carmaker denied the allegations.

Several months later, Daimler was in the spotlight again as prosecutors raided eleven of their manufacturing sites in Germany for the alleged use of defeat devices. This was followed by a recall of Mercedes-Benz vehicles fitted with the device in 2018. The German Federal Bureau of Motor Vehicles required the carmaker to pull out over 700,000 of their vehicles.

Through the years, Mercedes and Daimler have had to face recalls and group litigations, and pay fines and compensation claims. They settled their obligations with US authorities, spending around £1.091 billion. Mercedes also paid £509 million to the class-action lawsuit that the drivers filed.

The Dieselgate scandal may have started with Volkswagen but it eventually expanded to include other car manufacturers. Aside from Mercedes-Benz, other carmakers affected by the scandal are BMW, Alfa Romeo, Jeep, Peugeot, Citroën, Nissan, and Renault, among others.

Nitrogen oxides, or NOx, the gases that vehicles emit, are a combination of NO or nitric oxide and NOs or carbon dioxide. They help form acid rain, smog, and ground-level ozone. NOx is also responsible for PM2.5 pollution.

When it comes to human health, nitrogen oxides have several effects:

Constant exposure of NOx at higher volumes can trigger severe effects, such as:

These negative effects form part of the reasons why car owners affected by the diesel emissions scandal should file a Dieselgate compensation claim against their manufacturer.

The claims process can be challenging, but working with a panel of expert emissions solicitors will make your situation easier. Get in touch with ClaimExperts.co.uk as their panel of emissions experts are regulated, highly experienced and committed to helping car owners like you. 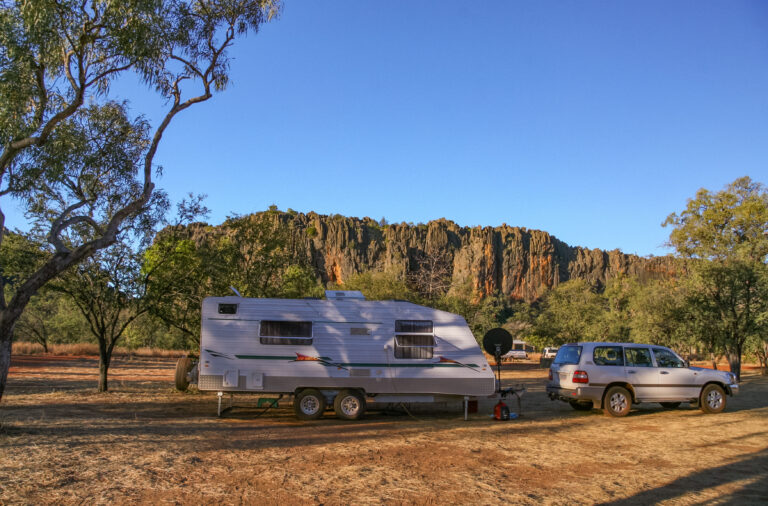 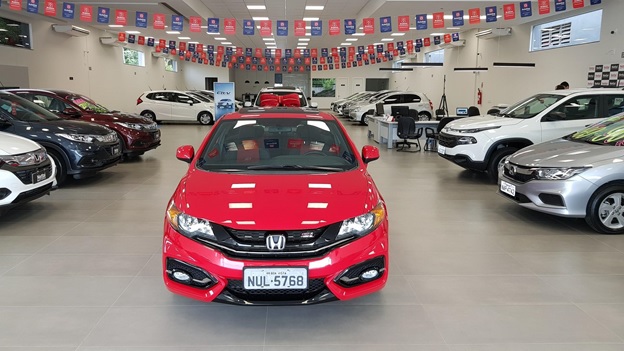 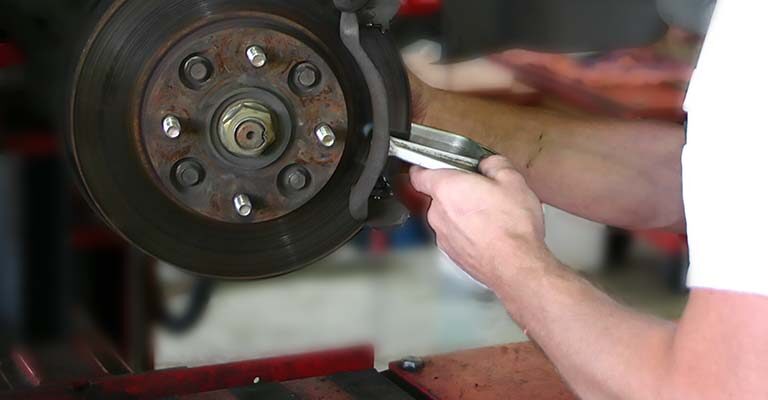 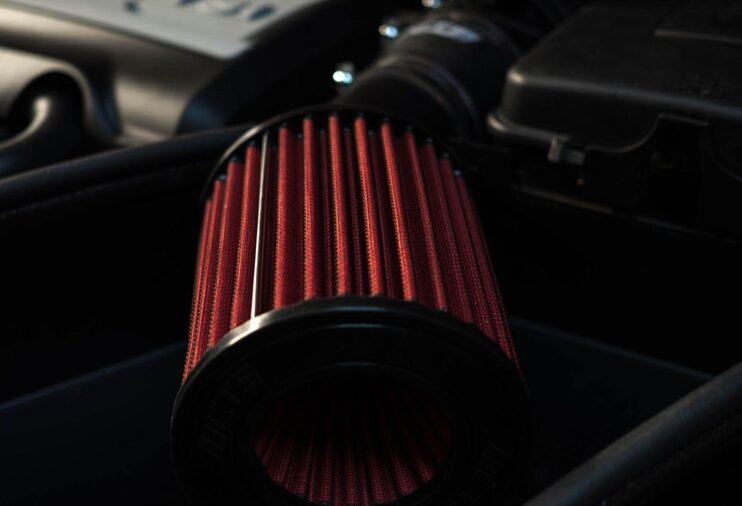 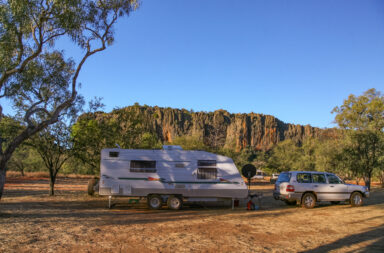 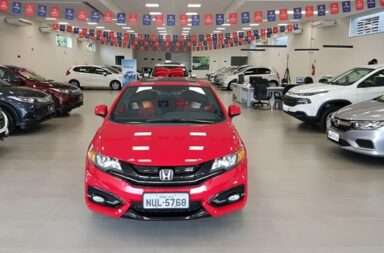 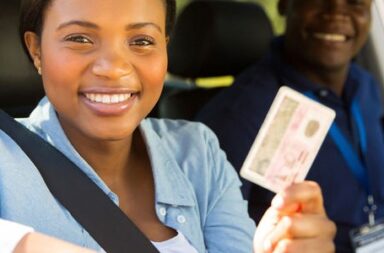